Samsung’s first Tizen-based smartphone, Samsung Z (SM-Z910F), has just cleared all FCC certification tests and it is now being planned by Samsung for limited launch in a few countries which include Russia, Italy, Poland, Germany, UK and France. 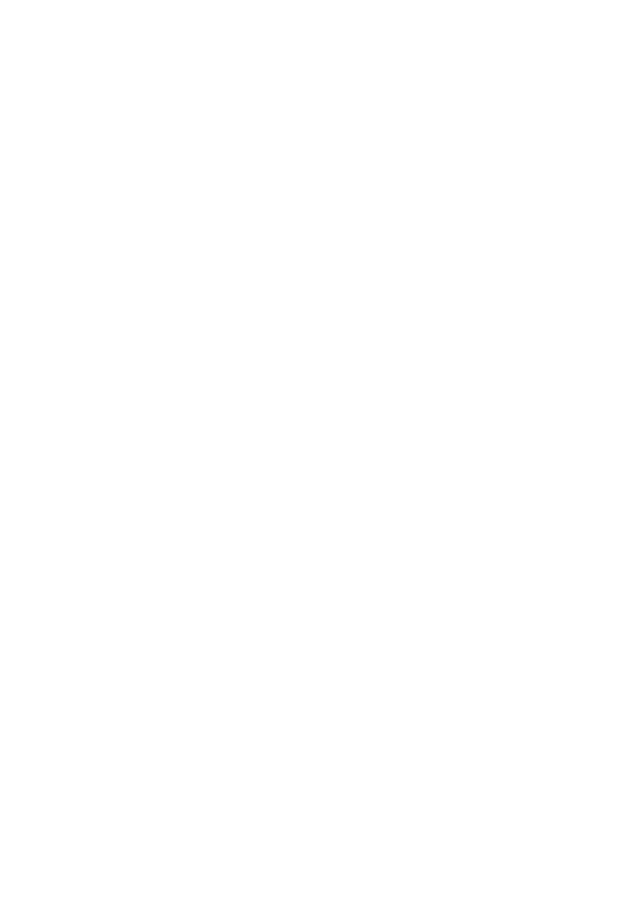 After successful FCC certification of SM-Z910F, Samsung is now preparing for its commercial release with limited initial launch in some countries including Russia, Italy, Poland, Germany, UK and France. As for now, here are the FCC documents that have appeared online.