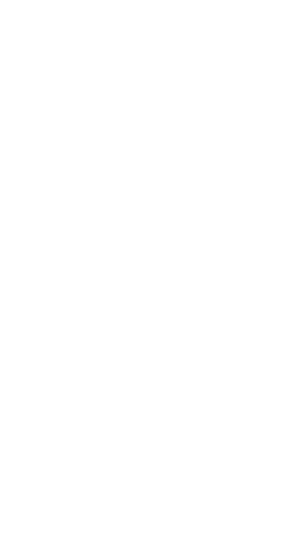 That being said, users report that is fully stable & functional and it can easily be applied using P7’s inbuilt software update utility even while having root access – without losing any data unlike the usual OS updates at all! Of course, you guys will have to re-root your devices using your favourite toolkit that has supported scripts.

As there’s no changelog yet, you guys’ll have to tell me if this update brings any changes or not.