Something has finally made Samsung realize that apart from just updating its hometown’s Galaxy S3, the South Korean company holds the responsibility to update the international variants of that smartphone too. That said, Samsung has officially commenced the rollout of Android 4.4.4 KitKat (build number I9305NXXUFNI4) for the 4G-LTE version of Galaxy S3 in several Scandinavian countries. This update is currently being seeded out via OTA but those who are willing to give it a spin right now can download its Tar files via the download links below and then flash it with the latest version of Odin. 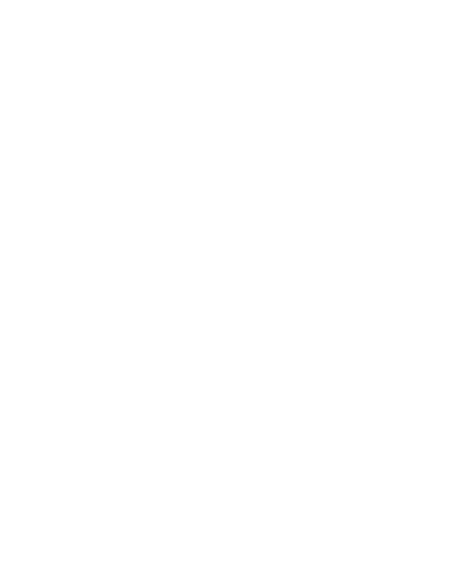 Bumping the phone directly to version 4.4.4, you guys can expect this firmware to bring piles of new features and bug-fixes that were introduced in KitKat including: Lockscreen album art, wireless printing support, revamped icons and Settings layout, support for closed captions in videos, improved RAM management, and better overall performance.