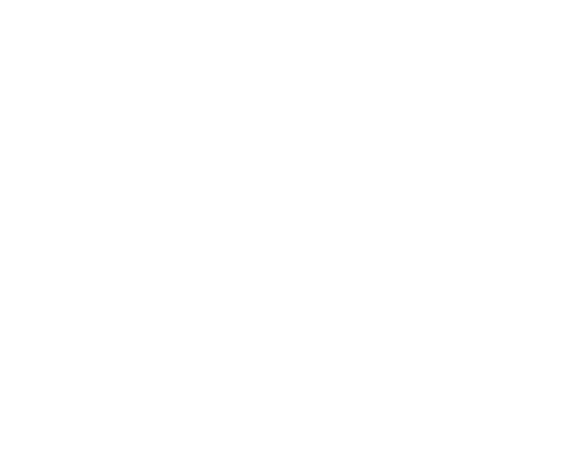 In this article, I’ve put together a brief step-by-step tutorial on how to flash the latest v4.7.16 firmware on your Honor 3C/Glory 3C (all variants). All you need is a USB cable, a PC and the required firmware package and you’ll be done with the upgrade in no time, believe me!  END_OF_DOCUMENT_TOKEN_TO_BE_REPLACED

Huawei has officially rolled out the much-anticipated Android 4.4.2 KitKat firmware update (version v4.7.1) for its Honor 3C/Glory 3C smartphone (H30-U10) in China, bringing tons of new features as well as Emotion UI 2.3 update apart from the usual KitKat goodies. Its complete firmware details and direct download links are given below. END_OF_DOCUMENT_TOKEN_TO_BE_REPLACED